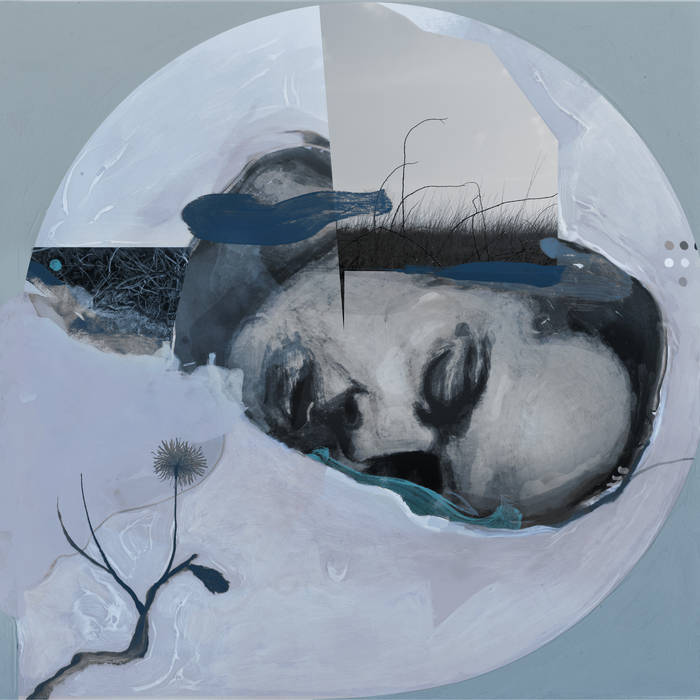 The second album from Russell Morgan. The album was recorded at wilddog studios in Vienna, production and mixing by Filippo Gaetani

Bandcamp Daily  your guide to the world of Bandcamp

Featuring Gary Bartz, 5 years of Rhythm Section Intl and an LP of the week by Nicolas Jaar